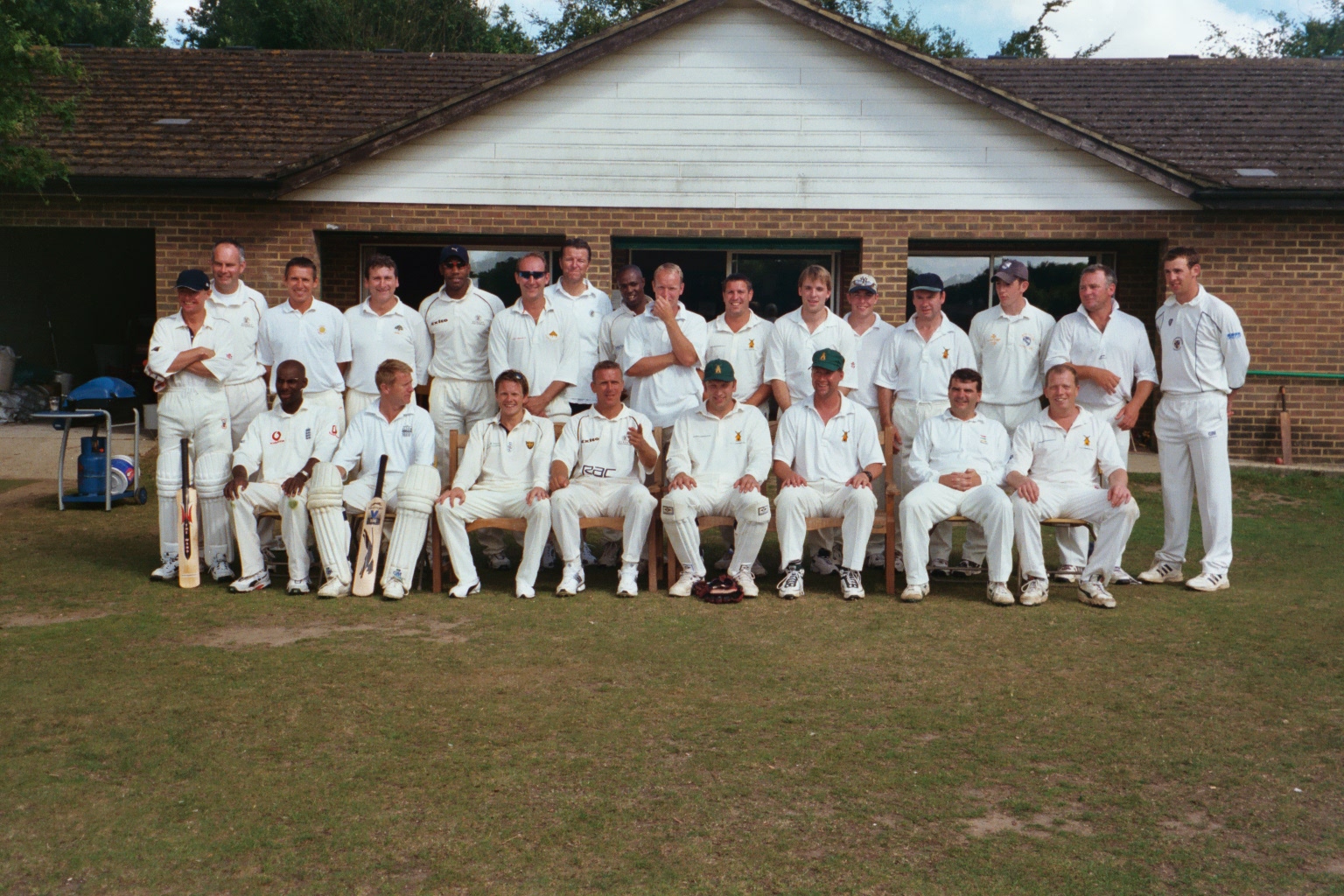 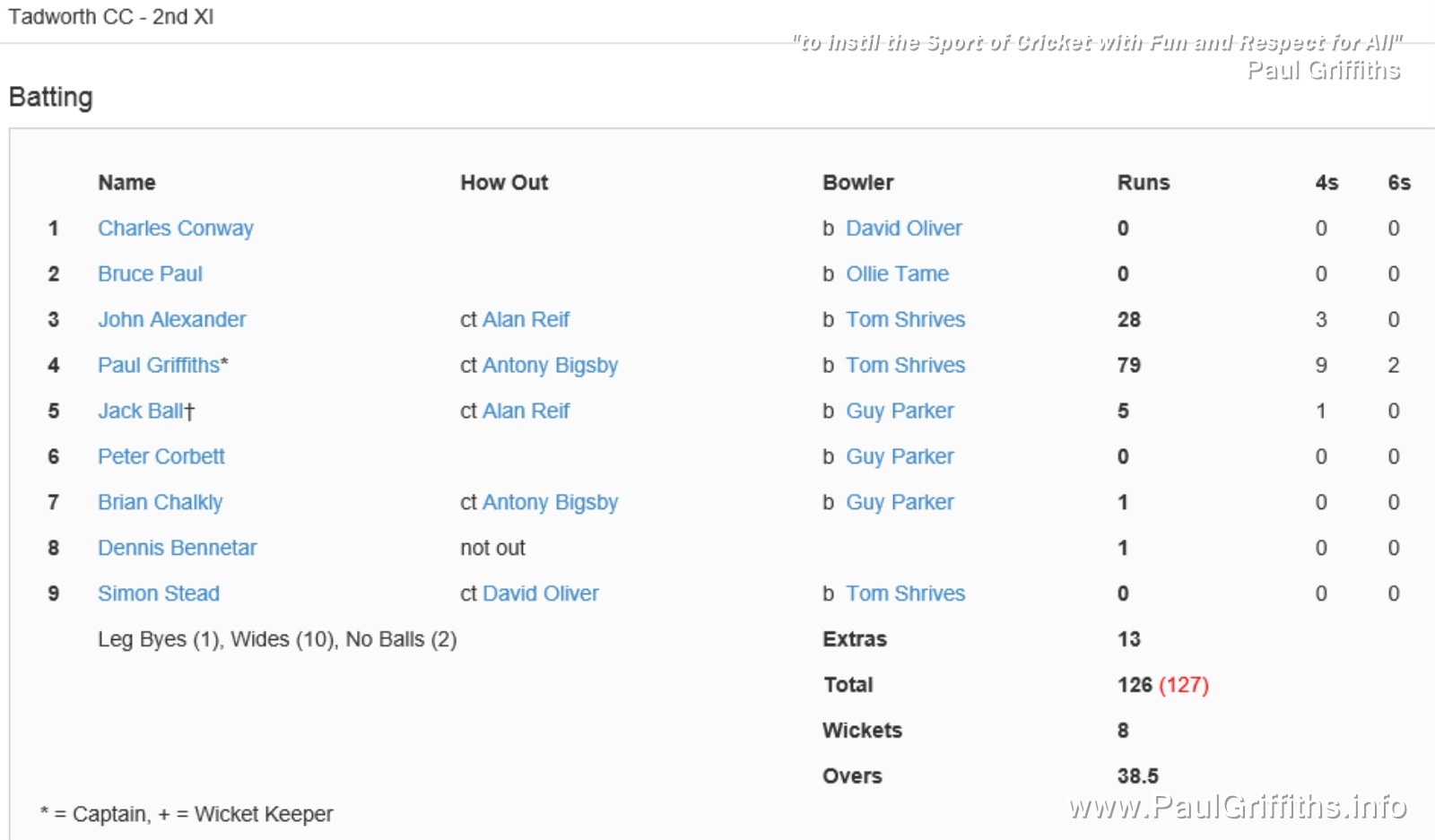 I believe Cricket Clubs Across the country are all struggling with having full teams to play their busy fixture schedules.

Nothing is more annoying?
You are available and either the opposition concede the fixture as they cannot raise a team or your own club can’t get 22 players (or 33 for those clubs with three Saturday teams) also concede the fixture. So Saturday afternoon you feel like a spare part – literally.

Oh and the weather is also glorious!!

As you can see from the image with this post – one of my matches in July 2002 – I was captain and I went with 9 players.

I felt playing albeit a shorter game – it was important to play some cricket, to support the opposition (it was an away match). You also never know if the cricket luck was on our side that day we might of won – we didn’t.

So What Can Be Done?
Short answer we need more players, don’t we?

The squads of players do need to be larger – so selection is easier for the respective club captains across the country.

Don’t frighten them off with talk about membership fees – get them to come along regularly and volunteer and see for themselves what a Great Club we all have.

So go out there and recruit more members for your club – volunteers, helpers, players. During Your Summer it’s easier to recruit – for the UK the Cricket Season is April – September – so now has to be the time.