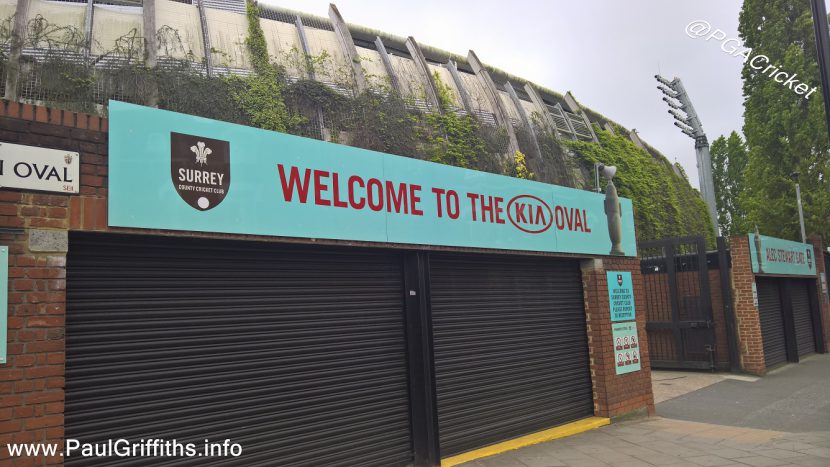 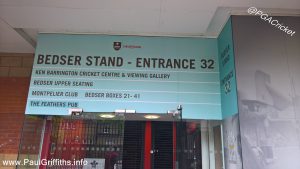 “Coutts Cricket Club (and Paul) are supporting the outstanding work carried out by the Rwanda Cricket Stadium Foundation to bring cricket facilities to the country and its people. Cricket has been a huge healer post the  civil war in the 1990’s and sport as it so often does has helped to bring people together with a shared passion.

We have been inspired by the captain of the Rwanda cricket team, Eric Dusingizimana who personally undertook a 51 hour cricket net on his own to raise funds for the foundation. We will together be matching his efforts at the Oval over the weekend of 21-23rd April 2017, although there will be lots of us and only one of him!!

All support for this amazing charity and to support the building of facilities in Rwanda will be very gratefully received, and will make a huge difference to the lives of the people there.” Source : https://www.sponsorme.co.uk/timcarr/51-hour-cricket-net-challenge.aspx

There is potential to double the Target of £7,500 and with Gift Aid up to another 25%

It is not too late to sponsor – https://www.sponsorme.co.uk/timcarr/51-hour-cricket-net-challenge.aspx

Eric Dusingizimana Rwanda National Cricket Team Captain did 51 hours on his own.

Coutts Cricket Club came up with a smart and sensible alternative

“We will together be matching his efforts at the Oval
over the weekend of 21-23rd April 2017,
although there will be lots of us and only one of him!!”

Paul and Son assisted Saturday 22 April – 1030-1300 approx. with bowling and batting – times on picture below: 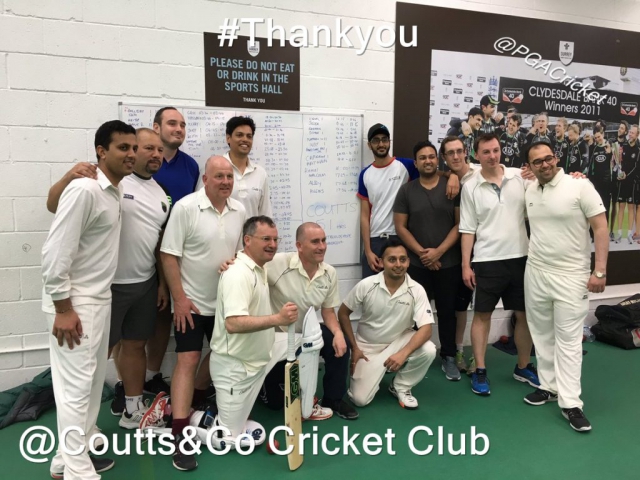 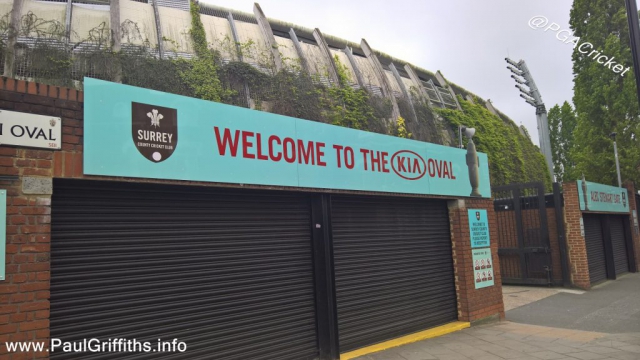 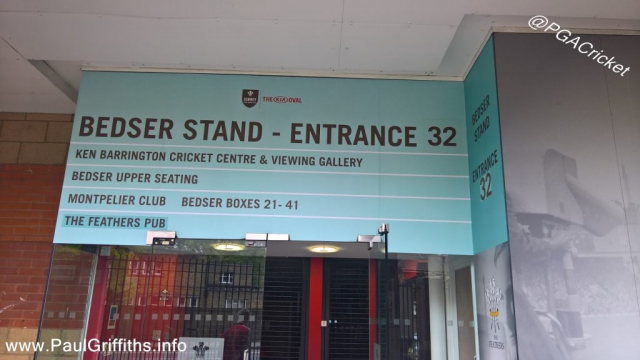 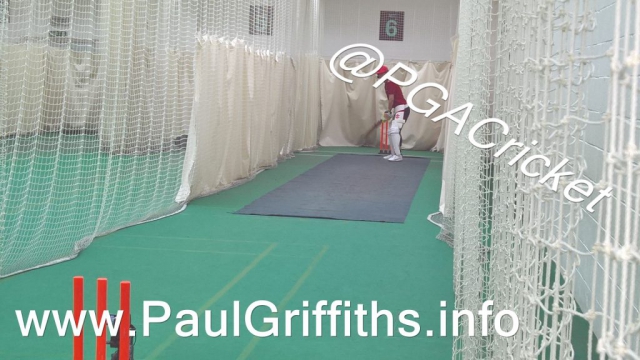 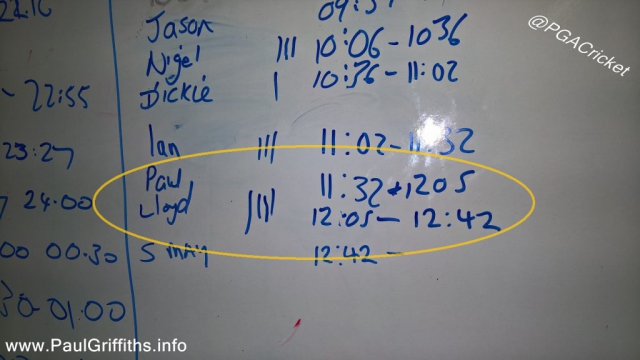 *apologies I am not sure who permission was sought to allow this 51 HOur Net Session to happen t the KIA OVal. But thought either Richard – Richard Thompson or perhaps Richard Gould Chief Executive. Thought I had better say thankyou to them for use of the Venue.

This page was last reviewed and updated 23 April 2017