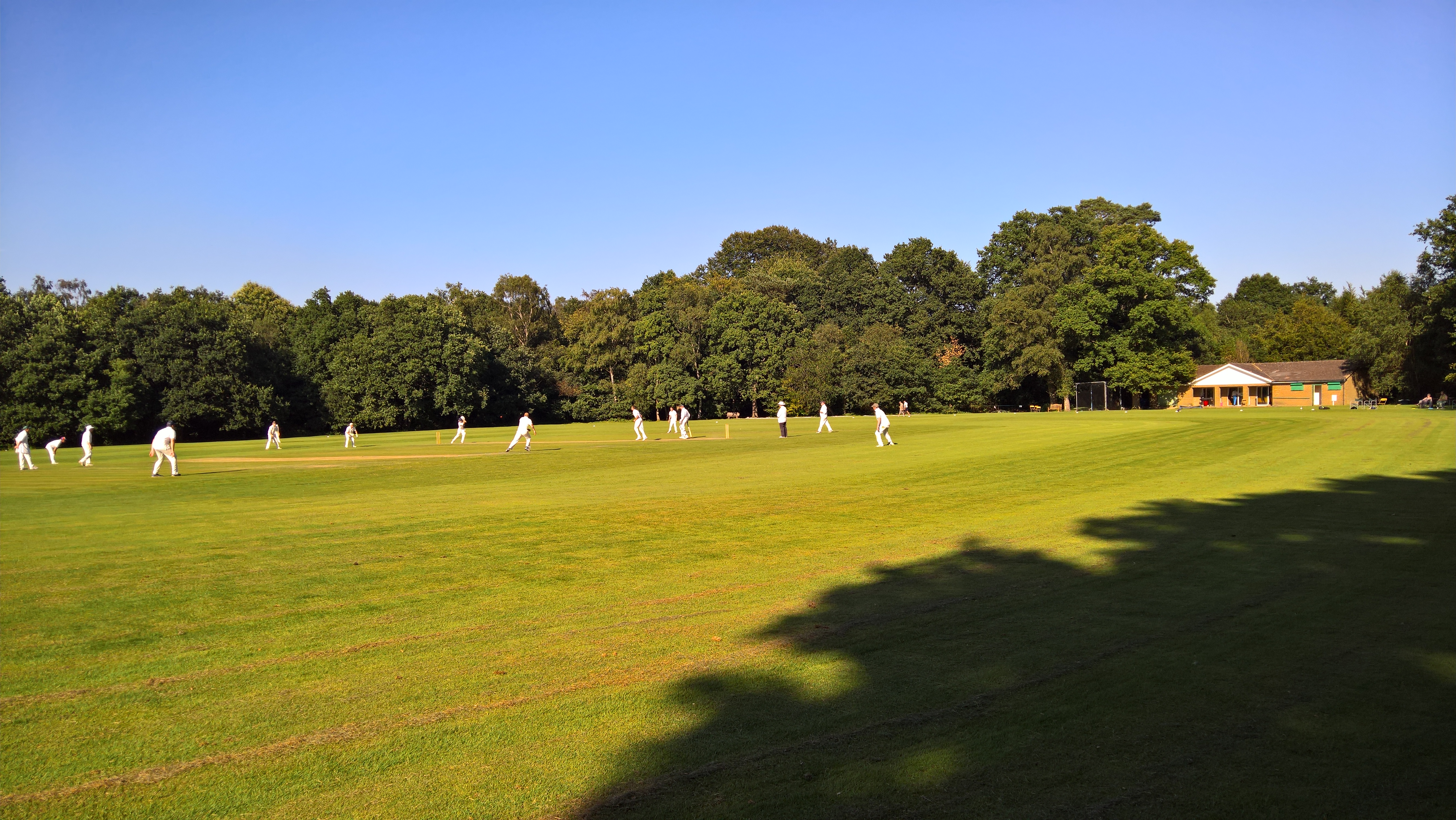 “an open-air game played on a large grass field with ball, bats, and two wickets, between teams of eleven players, the object of the game being to score more runs than the opposition.”  Oxford English Dictionary

“the greatest game, allows you to play as a team and an individual. Consequently adding elements including technical, tactical, mental, physical and lifestyle, to your wellbeing as a person and great sports person” Paul Griffiths

“to give players the skills and attributes to perform on the field of play once they cross that white line. To make training and practise (environment) as close as practical to the real thing” Paul Griffiths

“Cricket’s a funny game, it’s a team game but it’s played with 11 individual performances pretty much”
Trevor Bayliss Q&A 26 May 2015 ECB.Co.UK
“Creating an Environment – that is free of any extra pressures. One that is a little light hearted at times. An Honest Environment, but one that is hard working. Think if you get those three things in place, just allows the player go out with less pressure” Trevor Bayliss