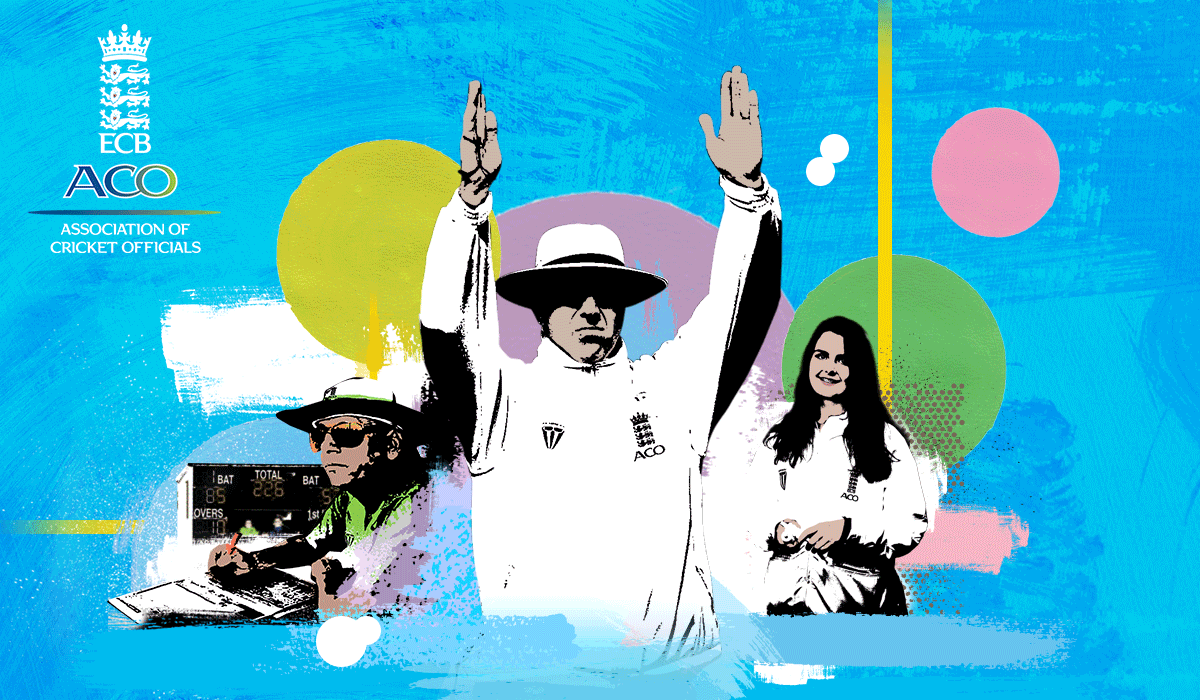 Seminar Hosted by the Surrey ACO 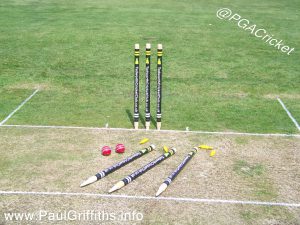 Surrey’s Association of Cricket Officials (SACO) has announced the first two of four dates where they will be providing the cricket community with information about the MCC’s new laws.

Which have recently come into effect across the game.

The sessions are offered to anyone who has an interest in the game including current and future umpires and scorers as well as captains and players.

Redhill is of course the home of PGACricket @ St Bede’s School REDHILL.

this page was last reviewed and updated 27 November 2017