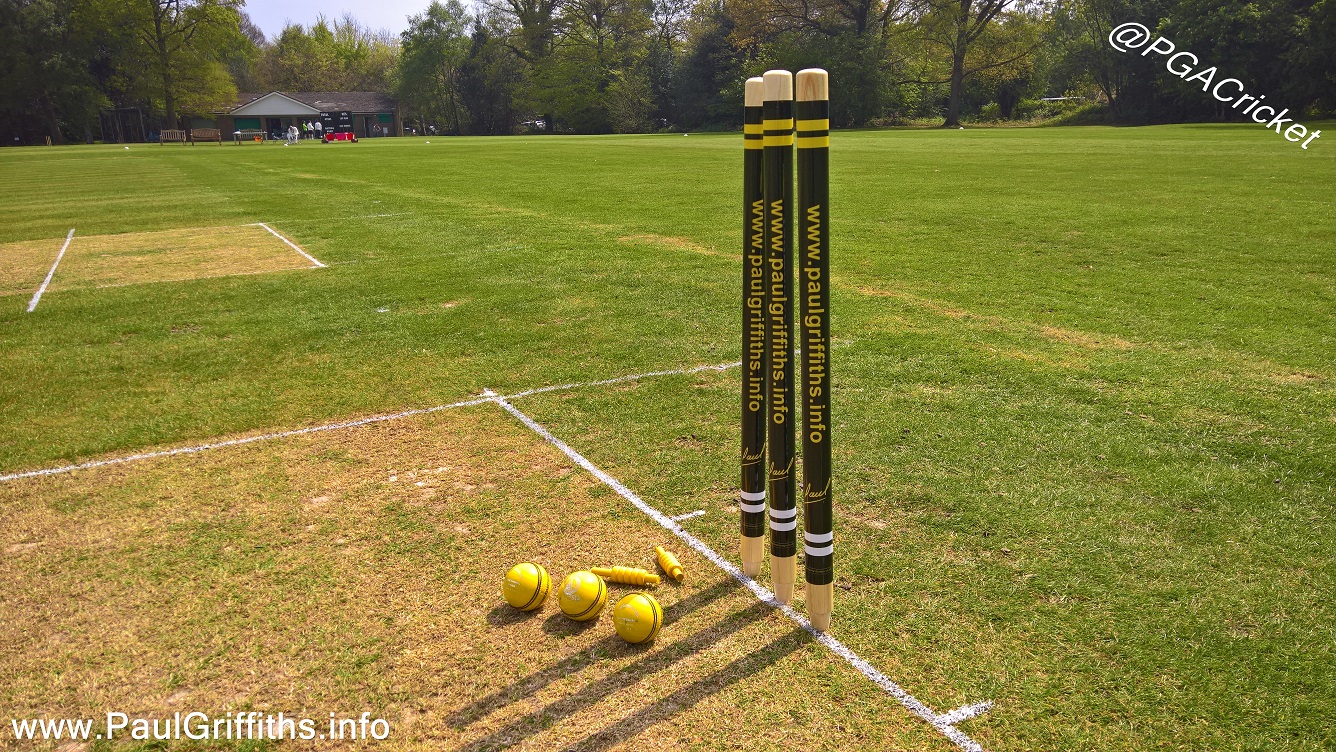 This is from the ICC – The International Cricket Council – The World’s Governing Body :

Of note is the ICC have said – The helmet – “that it must be compliant with the new British Standard (BSi) – BS7928:2013” across the World if the player wears a helmet.

I would add that All Under 18s should of course wear a Helmet they have no choice – rightly so.

I would also go further and recommend that Adults (over 18) also wear a helmet.

The wearing of a Helmet sadly does not make you immune, injuries can still be suffered. Therefore without a helmet the severity of injuries would be greatly increased and therefore the risk is too high to not wear a helmet.

Things to look out for in purchasing a new head protector

The ECB and PCA (see link below under More Information)  has issued guidance in order to heighten understanding, so that informed decisions as to which head protectors to purchase and use can be made by all cricketers.

I understand that you may have or have been given a helmet that another youngster has out grown – and of course will be cheaper or even free.

If it is on the above list that is a start, but you don’t know it’s history so check it over thoroughly, making sure all those screws are present – as they will be key to you adjusting the grill so a Junior Ball Cannot Get through. (An Adult ball is larger so should also not get through. Both balls might get through at speed so adjust the grill so they cannot.

I have to be honest here – and would suggest a new helmet.

I appreciate they are not cheap. Your Cricket Club should have a few that would be on the above list for your youngster to use, as no Cricket Club would wish any one at any age not to be able to take part just because they do not have a helmet.

The Helmet that comply with the new specification will be clearly labelled “BS7928:2013” – this would be difficult with a used helmet as it will be missing or got rubbed so illegible.

When should helmets be worn?

Probably as soon as the Pad’s go on and using a hard ball in practice, training or a match. Any one Under 18 has to wear one – common sense though yes!! This could be U9 as the CLub are in a Junior League that plays U9 matches with a hard ball.

In Short any Hard Ball Practice or match 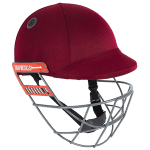 this page was last reviewed and updated 17 December 2019