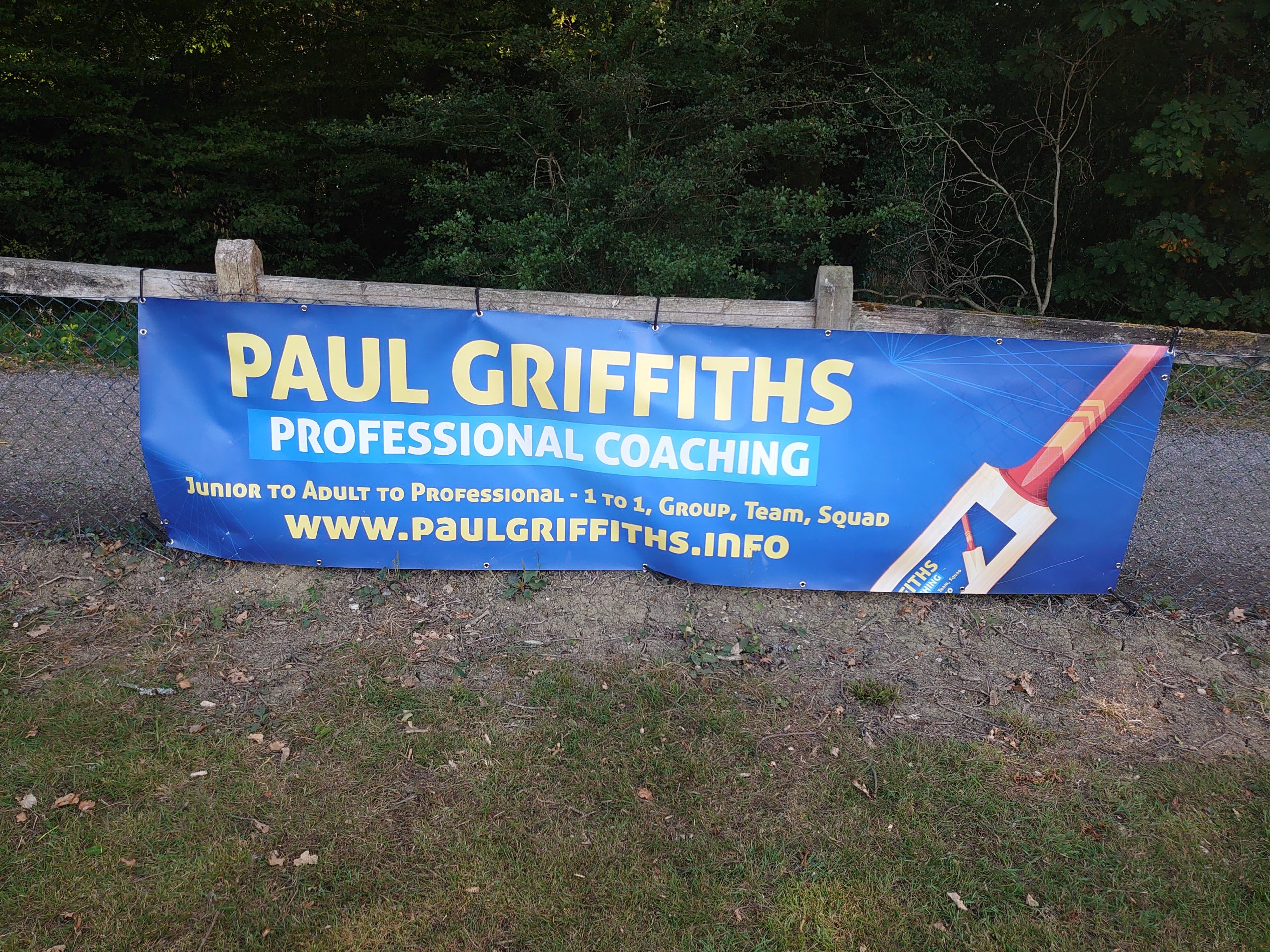 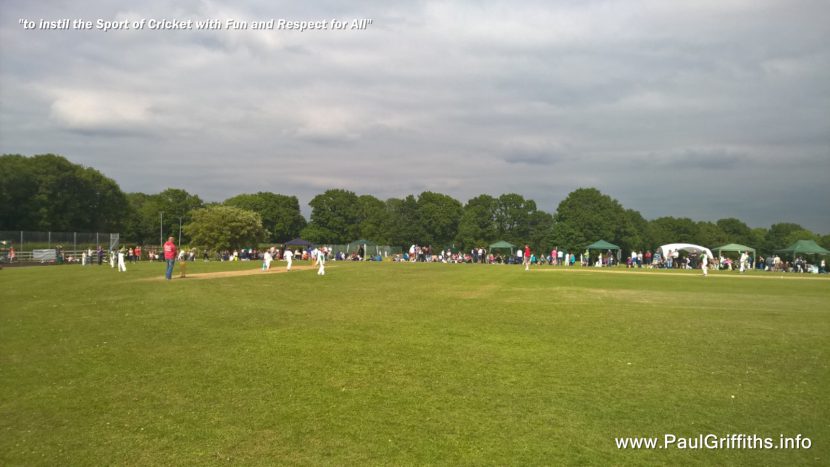 MCC announces intended changes to Law 41.7   MCC today (14 November 2018) announced that it has amended Law 41.7, the Law which concerns the bowling of dangerous and unfair non-pitching deliveries (beamers).    “The Law was published just over twelve months ago which imposed stricter penalties on a bowler who delivers a full toss […] 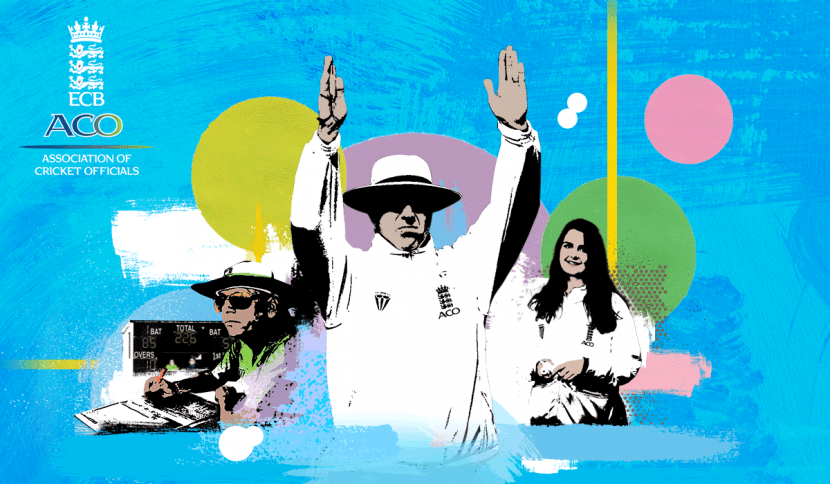 Seminar Hosted by the Surrey ACO Surrey’s Association of Cricket Officials (SACO) has announced the first two of four dates where they will be providing the cricket community with information about the MCC’s new laws. Which have recently come into effect across the game. The sessions are offered to anyone who has an interest in […]